First Man to the North Pole

Born in Pennsylvania in 1856, Robert Edwin Peary was an American explorer who faced great criticism in his day for claiming to be the first person to have reached the geographic North Pole. It is now suspected that he may have been 30 to 60 miles short of the Pole, but is still credited with the achievement. Some modern critics focus on Peary’s alleged mistreatment of the Inuit people. He died in 1920 in Washington, D.C.

Fourth Man to Walk on the Moon

First Man to Die in the Civil War

Theodore Winthrop was born in Connecticut as a descendant of John Winthrop, the first governor of Connecticut (G. Curtis 7-8). He attended Yale where he studied Greek and philosophy and received the distinction of the Clark scholarship.  Winthrop led an ill-fated assault on the Confederate left held by four companies of the 1st Regiment North Carolina Infantry.  In the heat of battle, Major Winthrop leapt onto the trunk of a fallen tree and reportedly yelled, “One more charge boys, and the day is ours.” Soon thereafter, he was killed by a musket ball to the heart and became the first casualty of rank for the Northern side. 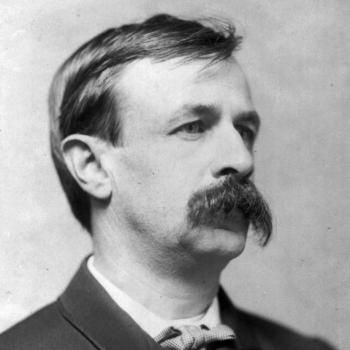 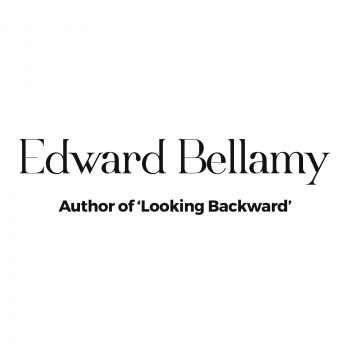 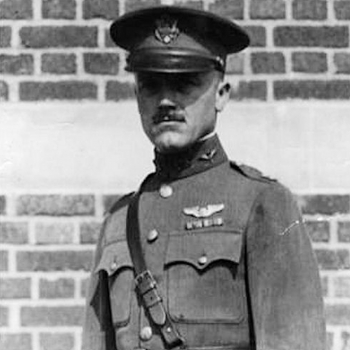 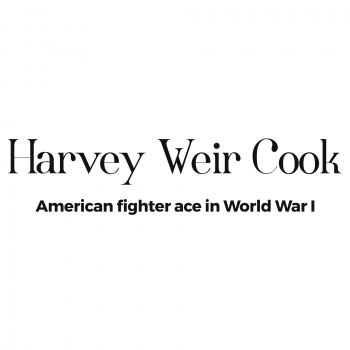 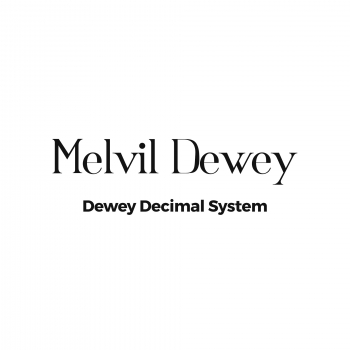