The Standards of Excellence Program began in the Fall of 2018, and is an annual program designed to objectively evaluate Chapter and Associate Chapter performance on a wide variety of tasks that they tackle every day.

Some of the data for the Standards of Excellence will be gathered and provided from information collected by staff.

Each year, Delta Kappa Epsilon seeks to celebrate the hard work and accomplishments of its Brothers, Chapters, & Associate Chapters through a series of awards. In an effort to make the process as smooth as possible, Delta Kappa Epsilon has combined the awards process with the data collected through the Standards of Excellence Program.

To apply for these awards, each applicant only needs to upload a narrative letter for each award. Please remember the following when submitting your application(s):

The International Fraternity recognizes that operating and maintaining a Chapter during Covid-19 was and remains a monumental task for our undergraduate members. The Fraternity has created these awards to recognize groups that have gone above and beyond during this time. 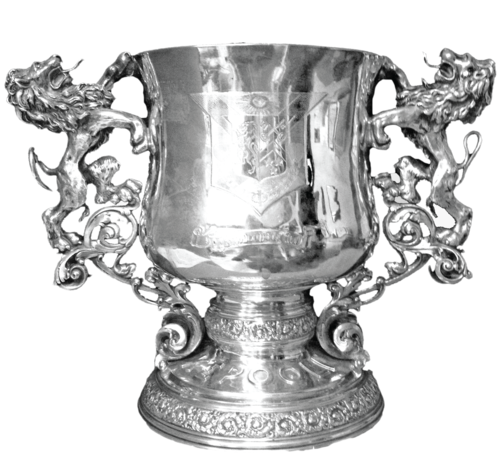 The Lion Trophy is the highest honor that can be achieved by a DKE Chapter/Associate Chapter, and is awarded annually to the Chapter judged to be best in overall performance. The original Tiffany-designed silver cup was a gift of the Fraternity in 1894 to William Boyd Jacobs, the last surviving founder of DKE. It was returned to the Fraternity after his death in 1905 by Brother Jacobs’ daughter, and is now presented each year to the winning chapter.

A chapter must submit an application in order to be considered. Presentation of the trophy is made at the International Convention, or at another suitable occasion, and is accompanied by an embossed certificate.

Criteria: Chapters and Associate Chapters will need to complete a detailed narrative describing how they operate at a superior level in the following key areas:

The Delta Award for Chapter improvement is a specific award meant to recognize the most improved Chapter or Associate Chapter of Delta Kappa Epsilon.

DKE places a very high emphasis on improvement and progress. The Fraternity believes it should be the goal of every Chapter, no matter how new or old, large or small, weak or strong, to show improvement every year. Improvement can take many forms, whether it’s recruitment, financial strength, image on campus, relations with the school administration, participation on campus, community service, or even in chapter morale and attitude.

The award is named the Delta Award for the word “delta” has come to mean change, because D is the first letter of the Greek word “diáphor” (difference). In this case, we want to honor those chapters and associate chapters that have experienced positive change in the past year, and can demonstrate that positive change. 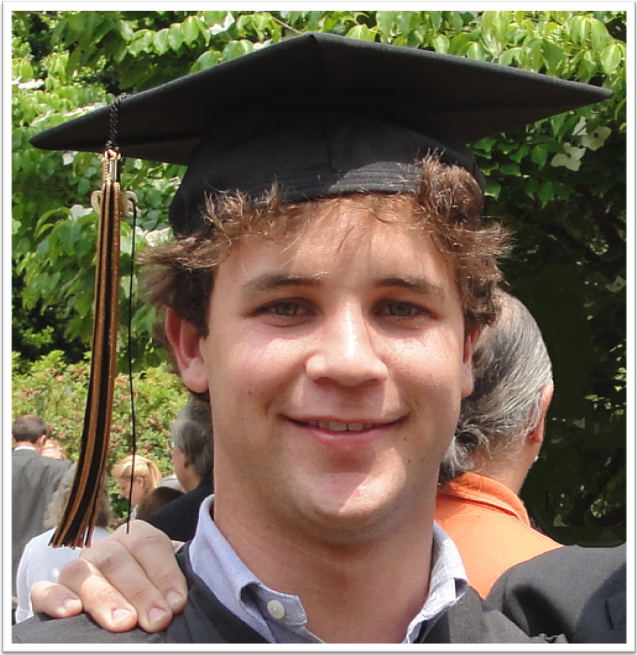 Nick Napolitano ’10 was a loyal person who always put others before himself, a spirited young man who lived life to the fullest with no regrets, and a tremendous leader who made sure those around him always felt valued and respected. He led by example, never boasting about his own accomplishments (and there were many), and put everything he had into making a difference.

As a Psi Delta Deke, Nick was able to put his leadership skills to work. He was asked to be his pledge class president, responsible for organizing his class and setting the example. He was then unanimously voted to be Chapter President, a task that came with a lot of responsibility. Rather than simply go through the motions, he took his role seriously and worked hard to make an impact on Psi Delta.

Looking down from a rocky Rhode Island promontory 25 feet above where the Atlantic Ocean and Narragansett Bay converge, Nick Napolitano could see Greg Minetti, a friend and Wake Forest fraternity brother, was in danger of drowning as eight-foot waves pounded the shore. Mr. Napolitano considered himself a strong swimmer, said his father, Val Napolitano of Atlanta, so he didn’t hesitate. He jumped in and managed to pull his friend to relative safety, but he lost his own life in the process.

As a testament to his leadership skills, Delta Kappa Epsilon established the Nick Napolitano Award for Presidential Excellence, which will be awarded each year to the most responsible DKE Chapter President in the Fraternity. 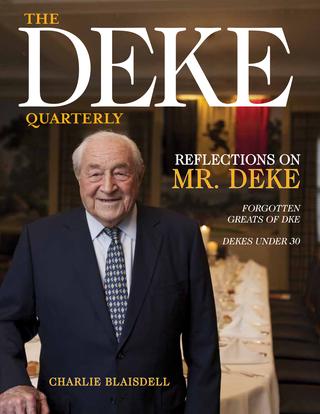 Charlie Blaisdell is one of the most consequential Dekes in the Fraternity’s history. He has served ∆KE in many ways and has held every major office within DKE. He was President of the Fraternity in the early 1970’s, which was one of the most difficult eras ever faced by fraternities. He has been President of the ∆KE Club of New York, and continued to serve on that Board until his recent passing in 2018. His career with the FBI, and then in the legal profession, was with accomplishments and successes, and he practiced law until the age of 100. Charlie was a mainstay at virtually every Deke event, especially in New York, and his spirit and enthusiasm for DKE are legendary. Every Deke who attended those events looks forward to Charlie’s rousing cheer at the end of a Lion March. In every respect, Charlie is an inspirational leader to Dekes for many decades. Naming this Leadership Award after Charlie Blaisdell assures that the recipient will always be linked in name with one of the greatest leaders ever produced by Delta Kappa Epsilon.

The William M. Henderson Alumni Award, more commonly referred to as the Henderson Award, is DKE’s top alumni award, named for the Fraternity’s beloved long-time Executive Director, Bill Henderson, Zeta Zeta ’39. It is unique among major interfraternal awards in being presented not for work done at the top administrative level of the Fraternity, but solely for exceptional service to an individual chapter of ∆KE (not necessarily the recipient’s own.) The award was established in 1975, and consists of an engraved julep cup that remains the property of the recipient.

Please note that more than one form may be filled out for any nominee. For instance, should an alumnus and undergraduate of the Chapter or Associate Chapter want to submit a nomination it is not only acceptable, but encouraged.

Traditionally, undergraduate Dekes nominate an alumnus for the Henderson Award, however other alumni are encouraged to nominate candidates as well.