Leaders Unlike Any Other Fraternity

Howard Heinz was the son of Bavarian immigrant, John Henry Heinz, who founded the Heinz company in 1869. Howard entered Yale University in 1900 where he joined Delta Kappa Epsilon. When Heinz left Yale, he worked his way up through the family business from advertising and sales to president. He led the company for 22 years (1919-1941). His directorships included Pennsylvania Railroad, the Mellon Bank, the Carnegie Institute and the National Industrial Conference Board (NICB).

-Coalition to Oppose the Arms Trade.

Hoving bought a controlling share of Tiffany & Co. in 1955, at that time company’s performance appeared to be gradually declining with around $7 million worth of business a year. Under his supervision, company’s sales grew up to $100 million by the year 1980. Hoving maintained standards at Tiffany & Co. by refusing to sell diamond rings to men, nothing silver plated and no account charged for customers who had been impolite towards the salespeople.

Founder and President of Southwest Airlines

During his tenure as CEO of Southwest, Kelleher’s colorful personality created an unbeatable corporate culture. Shortly after Southwest started using the “Just Plane Smart” motto, Stevens Aviation, who had been using “Plane Smart” for their motto, threatened a trademark lawsuit, which was resolved between Herb Kelleher and Stevens Aviation CEO Kurt Herwald in an arm-wrestling match, now known as “Malice in Dallas”. Southwest has never had an in-flight fatality. Fortune has also called him perhaps the best CEO in America.

Lehman was the son of Philip Lehman (1861–1947), son of Emanuel Lehman, cofounder of Lehman Brothers investment bank, and Carrie Lauer (1865–1937). He graduated from Hotchkiss School in 1908 and was a 1913 graduate of Yale University and member of Delta Kappa Epsilon fraternity (Phi chapter). When his father retired in 1925, “Bobbie” Lehman assumed the leadership role of the family-owned business. He took over the bank during a time when Lehman Brothers, like its competitors Goldman Sachs and Morgan Stanley, was essentially a one-office firm.

John Pierpont “Jack” Morgan Jr., also referred to as J.P. Morgan Jr. (September 7, 1867 – March 13, 1943), was an American banker, finance executive, and philanthropist. Morgan Jr. inherited the family fortune and took over the business interests including J.P. Morgan & Co. after his father J. P. Morgan died. Morgan brokered a deal that positioned his company as the sole munitions and supplies purchaser during World War I for the British and French governments. The results produced a one percent commission on $3,000,000,000 or $30,000,000 to the company.

Founder and President of Fedex

In 1962, Smith entered Yale University. While attending Yale, he wrote a paper for an economics class, outlining overnight delivery service in a computer information age. Folklore suggests that he received a C for this paper while other tales suggest that his professor told him that, in order for him to get a C, the idea had to be feasible. Smith became a member and eventually the president of the Delta Kappa Epsilon fraternity and the Skull and Bones secret society. He received his bachelor’s degree in economics in 1966.

James Gamble went into business as a Cincinnati soapmaker in 1826, and candlemaker William Procter was his brother-in-law — their wives were sisters. The idea made sense, since manufacturing either candles or soap required lye, and they could negotiate a lower price if they were buying larger quantities. The two men opened their Procter & Gamble store on 12 April 1837, and filed papers to formalize their partnership on 31 October 1837. The company came to national prominence as a soap supplier by winning a contract to supply Union soldiers with soap during the American Civil War.

August Belmont Jr. (February 18, 1853 – December 10, 1924) was an American financier, the builder of New York’s Belmont Park racetrack, and a major owner/breeder of thoroughbred racehorses. He was chairman of the board of the Louisville and Nashville Railroad. He also served as a director of the National Park Bank.

Deke are also the Founders or CEO’s of: 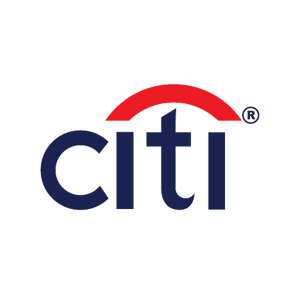 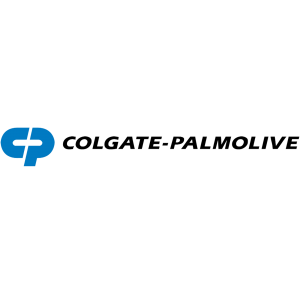 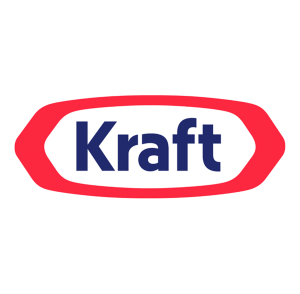