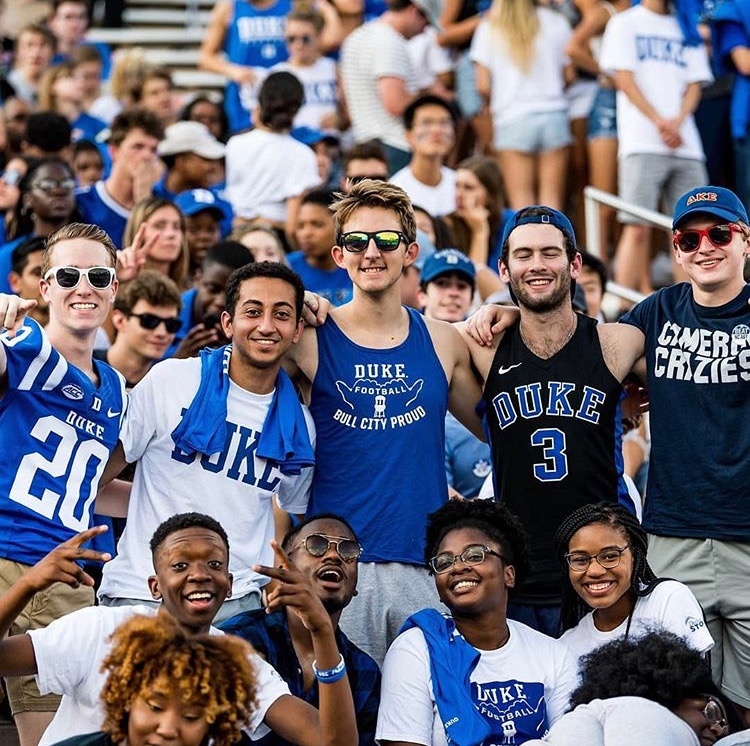 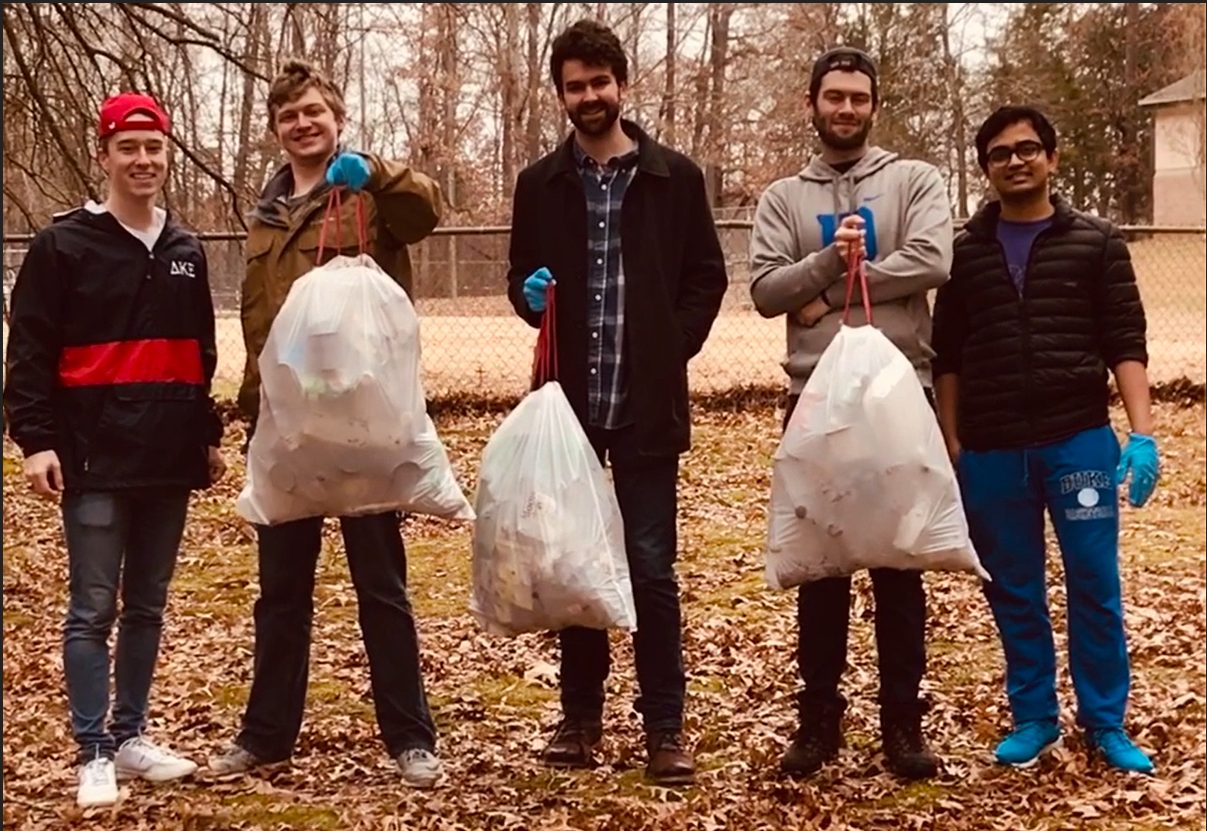 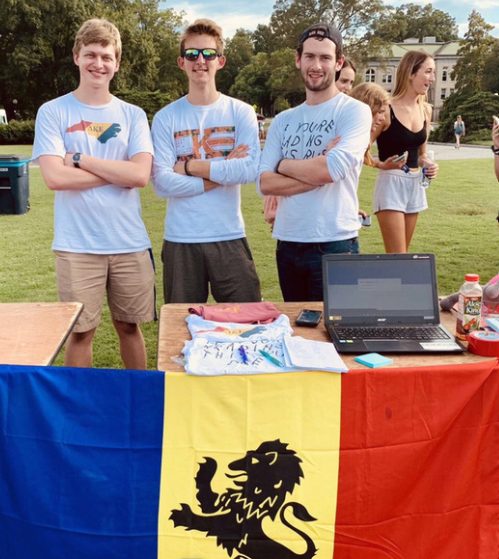 The Founding of Epsilon Rho

The Epsilon Rho Chapter of Delta Kappa Epsilon was founded at Duke University on April 3rd, 1983.

Brothers of Epsilon Rho have worked to clean public spaces, collaborated with Panda Express to create a fundraiser for Hope Animal Rescue (a non-profit organization based in North Carolina devoted to rescuing and rehoming dogs in the state), and organized furniture drives in recent years. On top of that, they partnered with the Nu Alpha chapter of Delta Kappa Epsilon at Northeastern University for a philanthropy event over the summer.

Number of IFC Chapters on Campus: 13

If you would like to submit any updates, corrections, or changes to your Chapter’s page, please contact Rainey Lynch (rainey@dke.org) or Travis Tafoya (travis@dke.org).