Here is a little more about them:

“The Alpha Omicron Colony was officially founded on March 6th, 2016, marked by the initiation of the 8 founding fathers with the sole interest to build a community of quality men under the arms of DKE. Currently at 23 members, it is a promising young chapter within the Greek community of the University of Colorado, Boulder and aims to collect only men who fall in merit of being a gentleman, scholar, and jolly good fellow. The colony aims to gain chapter status as well as a chapter house within the short future. These fine young men have galvanized the campus with not only their brotherhood but success in gaining membership status within the CU IFC so early on in their sure to be long, successful establishment.” – Colony President Eric Cervantes 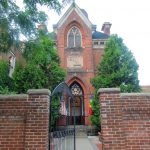 DKE to sell the Shant 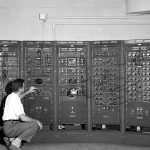