More Presidents Than Any Fraternity

19th President of the United States of America

Beneficiary of the most fiercely disputed election in American history, Rutherford B. Hayes brought to the Executive Mansion dignity, honesty, and moderate reform.  He fought in the Civil War, was wounded in action, and rose to the rank of brevet major general. While he was still in the Army, Cincinnati Republicans ran him for the House of Representatives. He accepted the nomination, but would not campaign, explaining, “an officer fit for duty who at this crisis would abandon his post to electioneer… ought to be scalped.”

26th President of the United States of America

With the assassination of President McKinley, Theodore Roosevelt, not quite 43, became the youngest President in the Nation’s history. He brought new excitement and power to the Presidency, as he vigorously led Congress and the American public toward progressive reforms and a strong foreign policy.  He took the view that the President as a “steward of the people” should take whatever action necessary for the public good unless expressly forbidden by law or the Constitution.” I did not usurp power,” he wrote, “but I did greatly broaden the use of executive power.”

38th President of the United States of America

When Gerald R. Ford took the oath of office on August 9, 1974, he declared, “I assume the Presidency under extraordinary circumstances…. This is an hour of history that troubles our minds and hurts our hearts.”  It was indeed an unprecedented time. He had been the first Vice President chosen under the terms of the Twenty-fifth Amendment and, in the aftermath of the Watergate scandal, was succeeding the first President ever to resign.  There were the challenges of mastering inflation, reviving a depressed economy, solving chronic energy shortages, and trying to ensure world peace.

41st President of the United States of America

George Bush brought to the White House a dedication to traditional American values and a determination to direct them toward making the United States “a kinder and gentler nation.” In his Inaugural Address he pledged in “a moment rich with promise” to use American strength as “a force for good.”  At Yale University he excelled both in sports and in his studies; he was captain of the baseball team and a member of Delta Kappa Epsilon. After graduation Bush embarked on a career in the oil industry of West Texas.

43rd President of the United States of America

The airborne terrorist attacks on the World Trade Center, the Pentagon, and the thwarted flight against the White House or Capitol on September 11, 2001, in which nearly 3,000 Americans were killed, transformed George W. Bush into a wartime president. The attacks put on hold many of Bush’s hopes and plans, and Bush’s father, George Bush, the 41st president, declared that his son “faced the greatest challenge of any president since Abraham Lincoln.”

Other Members of Office 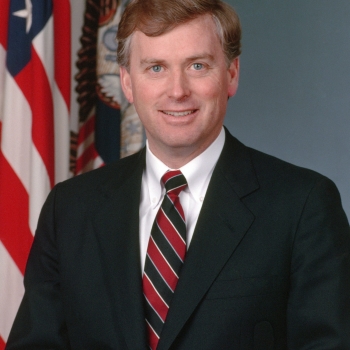 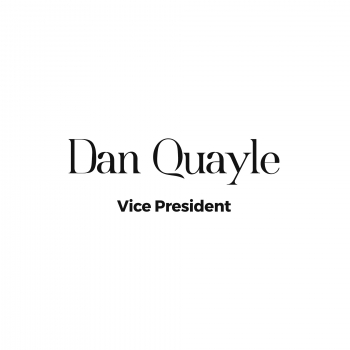 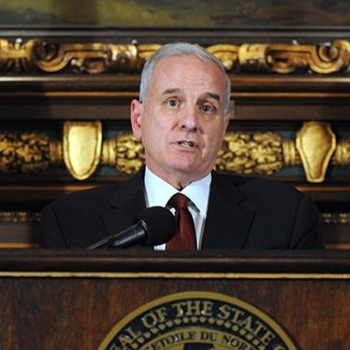 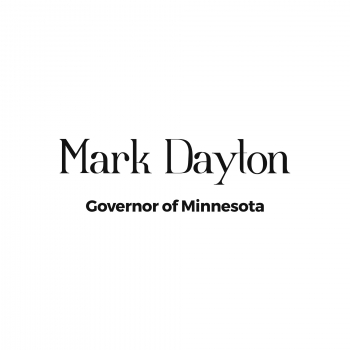 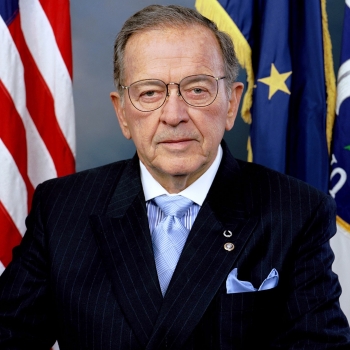 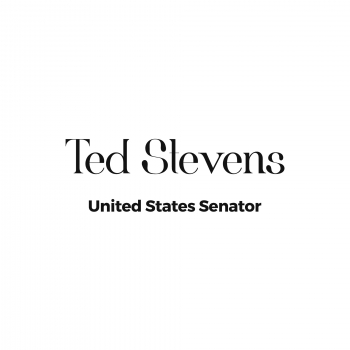