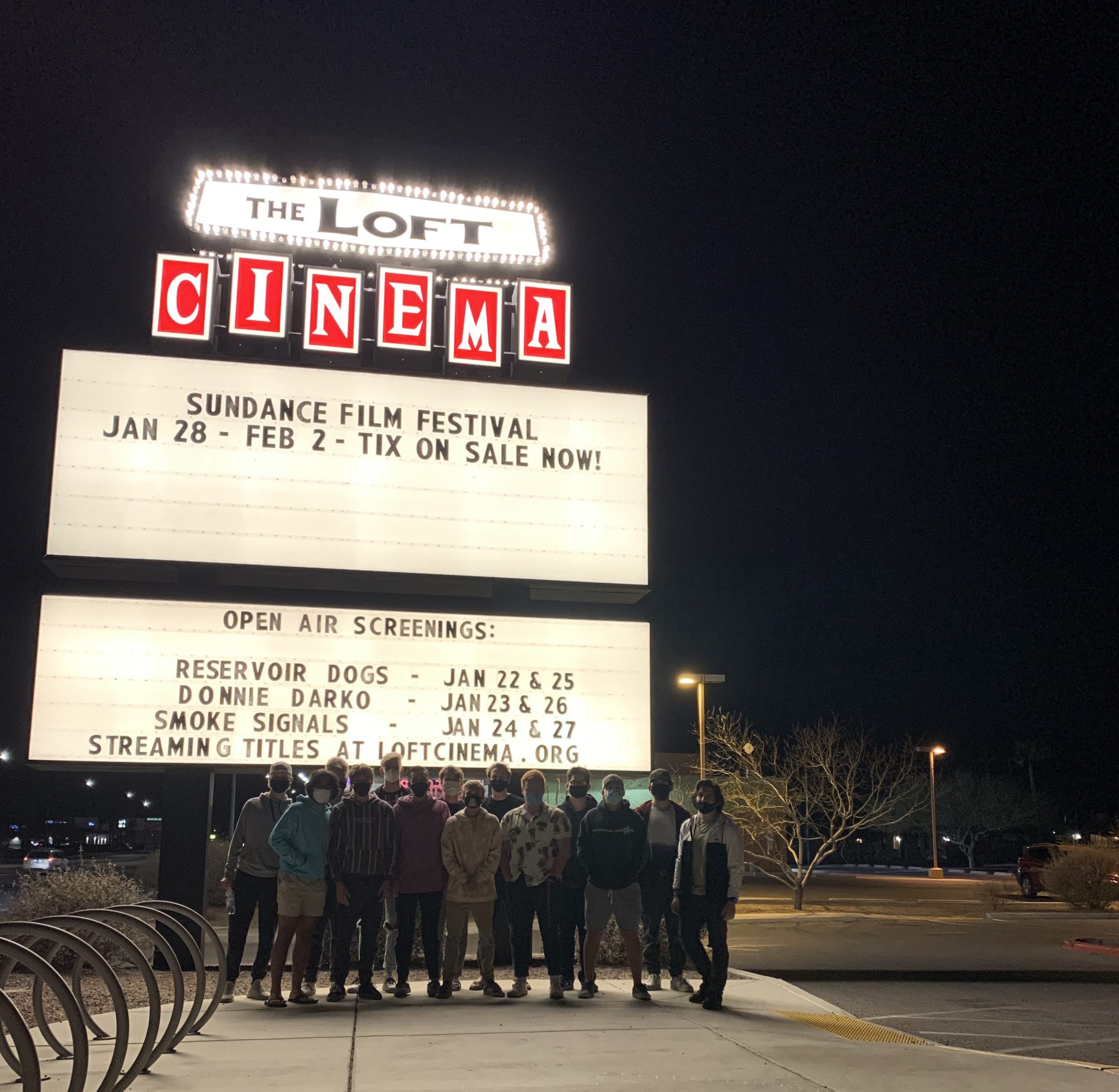 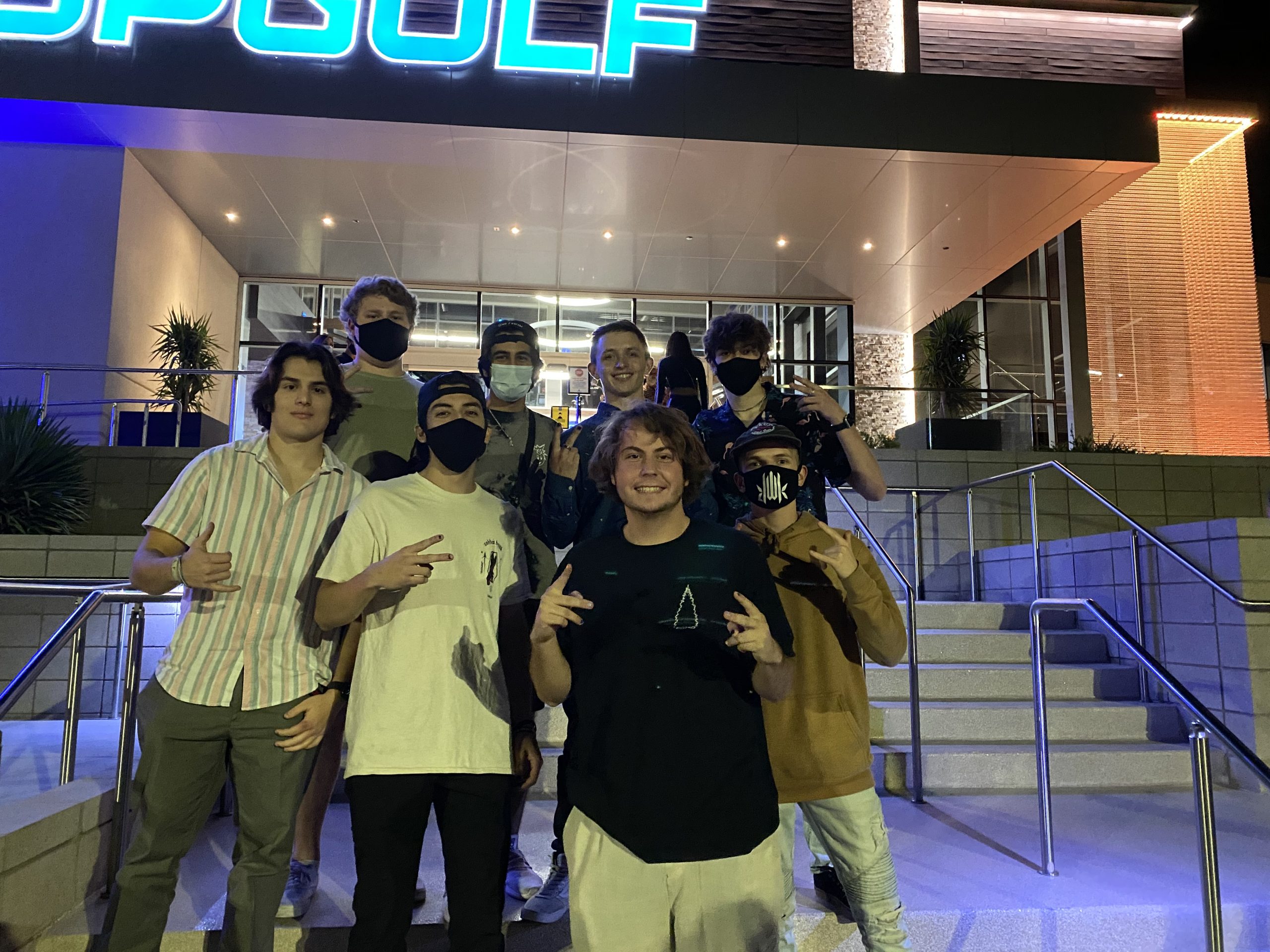 The Founding of Omega Omega

The Omega Omega Associate Chapter of Delta Kappa Epsilon was founded at the University of Arizona on August 24th, 2020.

Omega Omega has started volunteering with two service groups in the Tuscon and greater Arizona area. In February of 2021, they are hoping to begin partnering with Northminster Presbyterian Church to help serve food to the homeless population of Tuscon. They are also hoping to partner with the Arizona Wilderness Society to help clean and protect their local environment. Omega Omega has also begun working with the University of Arizona Panhellenic to support an initiative called “Love. Period.” This initiative is a fundraiser that was created by the Diaper Bank of Southern Arizona to raise money and awareness in an attempt to end period poverty in Tuscon.

Number of IFC Chapters on Campus: 20

If you would like to submit any updates, corrections, or changes to your Chapter’s page, please contact Rainey Lynch (rainey@dke.org) or Travis Tafoya (travis@dke.org).